Ideally located in the heart of the Parisian capital, the Brasserie O'neil welcomes you in a warm and friendly setting to offer you a diverse menu of all types of beers, brewed directly on site.

It was in 1991 that three brewers founded the Brasserie O'neil, the first micro-brewery in Paris. Drawn from the guard tank directly into your glass, the Brasserie O'neil offers you a cold beer without preservatives. From La Blonde to La Brune, including La Blanche, L’Ambrée and the delicious Red Fruits, all our beers are brewed on site.

Our master brewer and bartenders welcome you from Monday to Sunday, to give you the chance to discover with passion our know-how, our craft beers and our special beer-based cocktails. A convivial and unforgettable moment with friends or family. 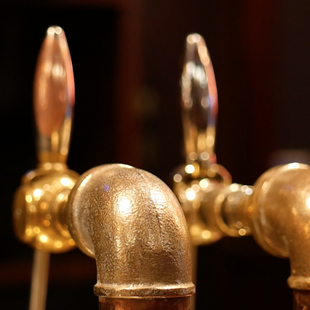 Taste our own beers brewed on site or take part in one of our workshops, led by our hop expert, Alexandre, for an enjoyable as well as educational morning. 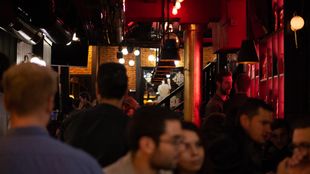 A large convivial brasserie space for your enjoyment

Our brasserie with a capacity of 106 seats allows you to plan a party with friends, enjoy  a farewell drink, or a romantic evening. 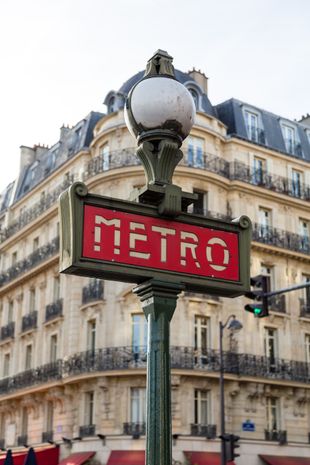 Located in the historic heart of Paris

The Brasserie O'neil is ideally located in the heart of the Saint-Germain district, renowned for its typically Parisian architecture and its small narrow streets, lined with restaurants and pleasant cafes.

Passionate about history and all forms of beer, our brewer is happy to teach you the traditions related to beer and the concept of brewing on site, offering exceptional freshness and taste.

Do you want to reserve your table in our brasserie or learn more about our history? Contact us by phone at